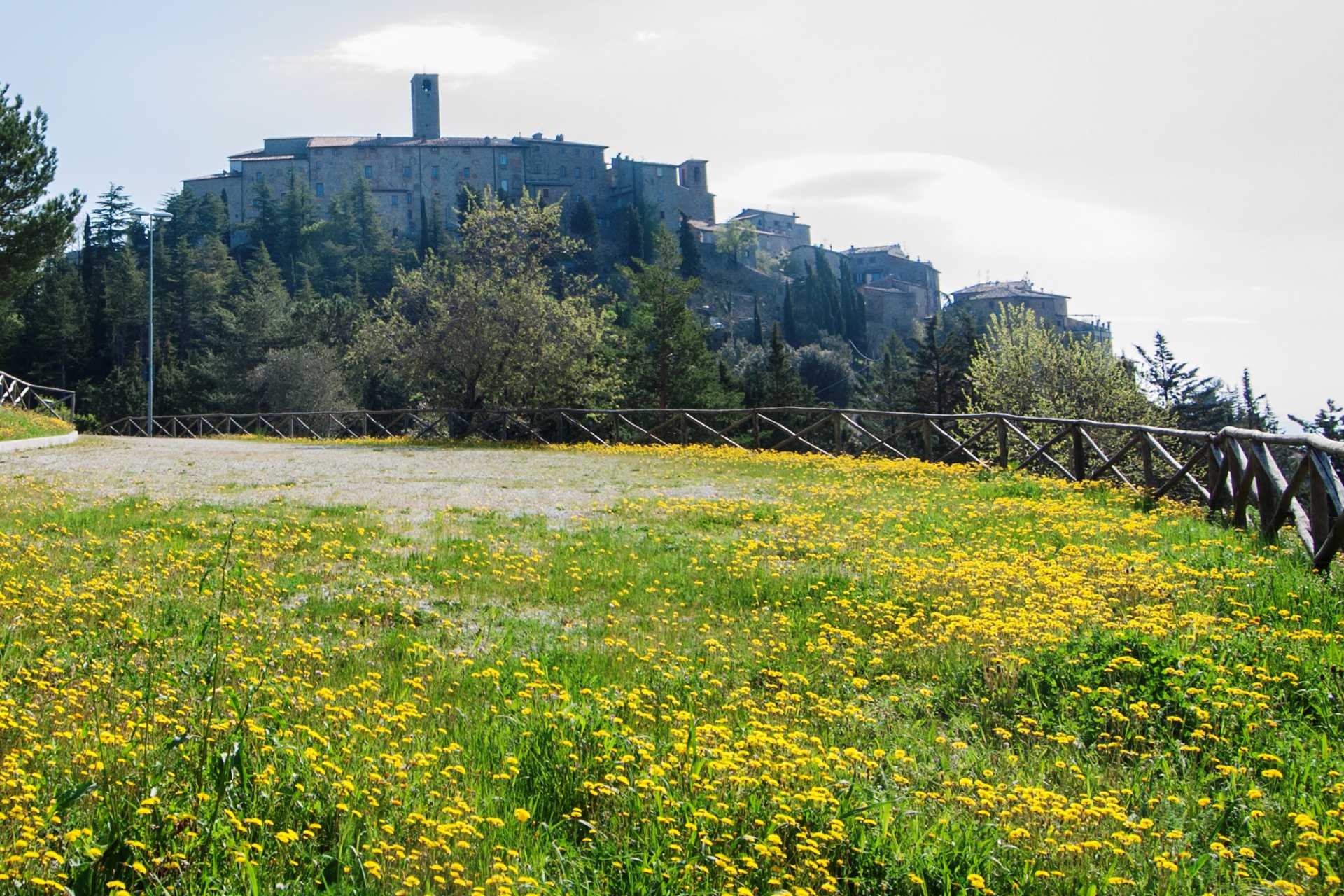 Imperial possession since the 11th century, Monte Santa Maria was located in a strategic location between Tuscany and the State of the Church. Even if bound to the Holy Roman Empire, the kingdom managed to preserve its independence with the Imperial approval signed in 1355 by the emperor Charles IV and later, in 1699, renewed by Leopold I.

The above-mentioned strategic position between the Grand Duchy of Tuscany and the Papal State pushed the town into signing an agreement with Tuscany where it gave up some of its privileges in exchange for protection. In 1816 the Congress of Vienna assigned the municipality of Monte Santa Maria to Ferdinand III of Lorraine (Grand Duke of Tuscany) and in 1859 the town entered the newborn Kingdom of Italy. In 1927 Monte Santa Maria Tiberina was officially annexed to the region Umbria.

Describe your dream property     Would you like to sell a property? 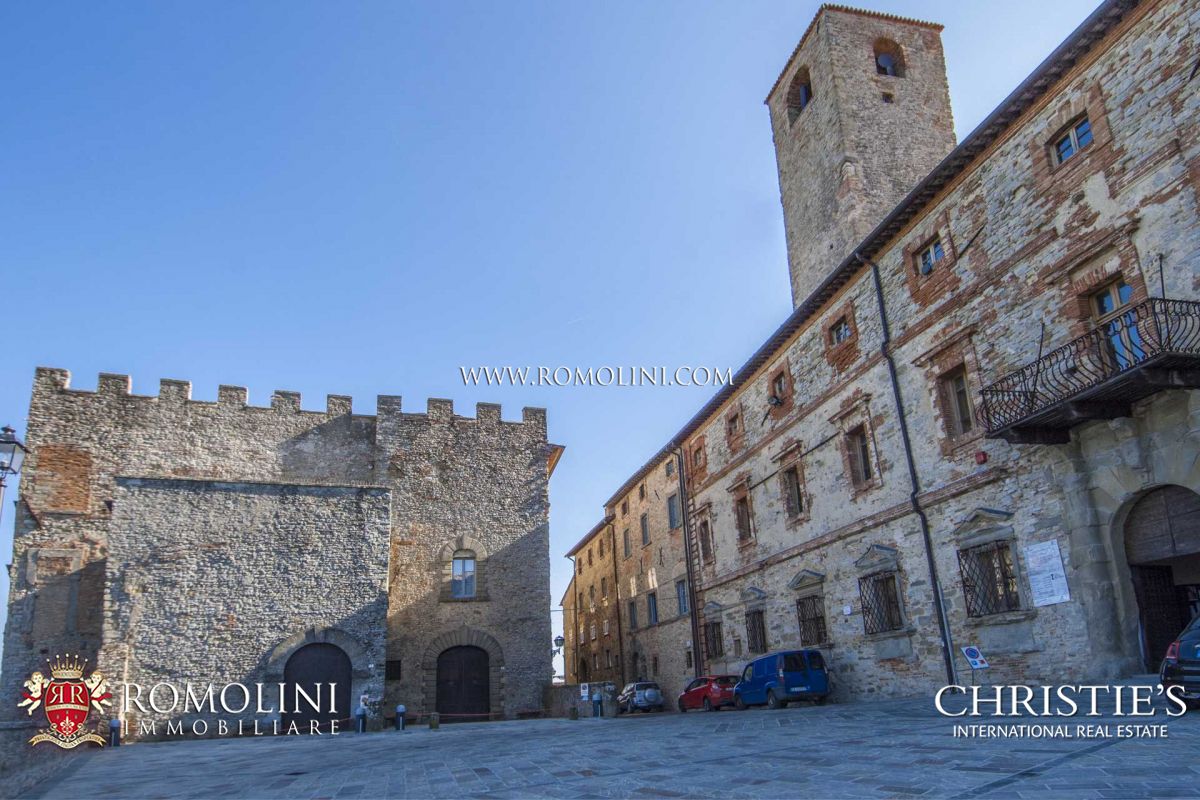 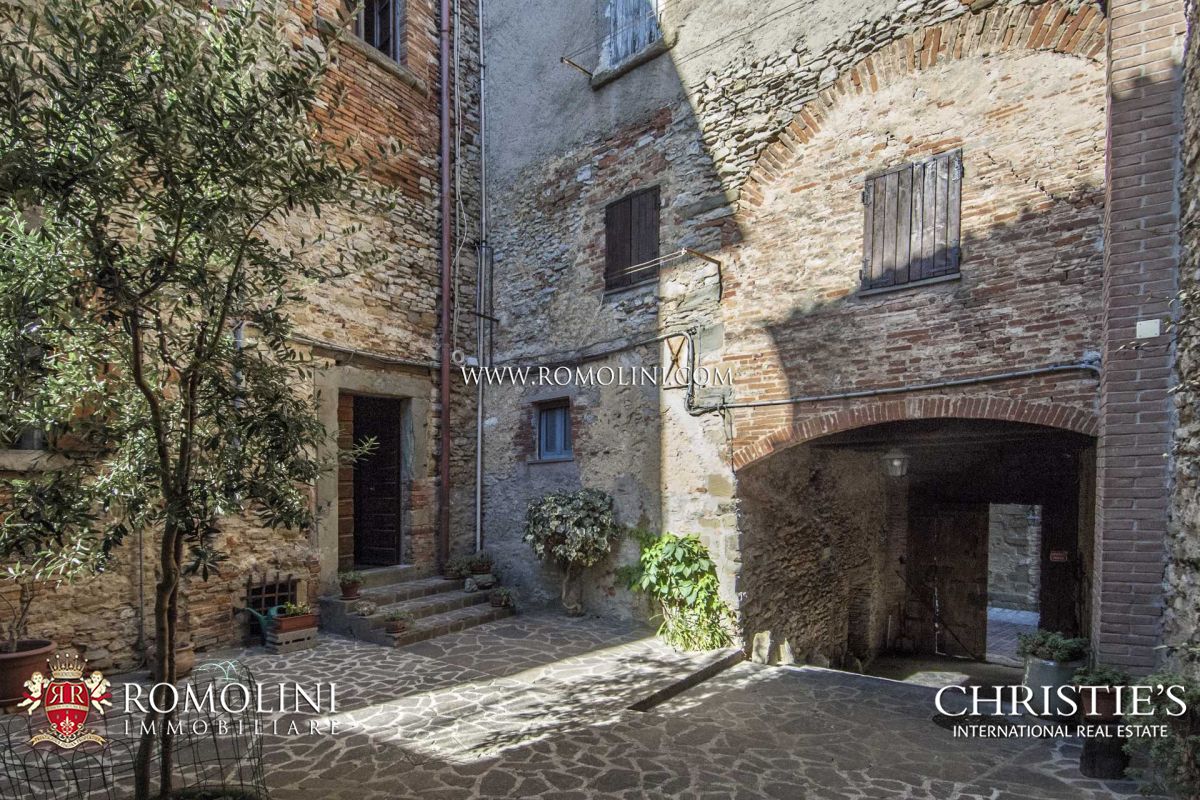 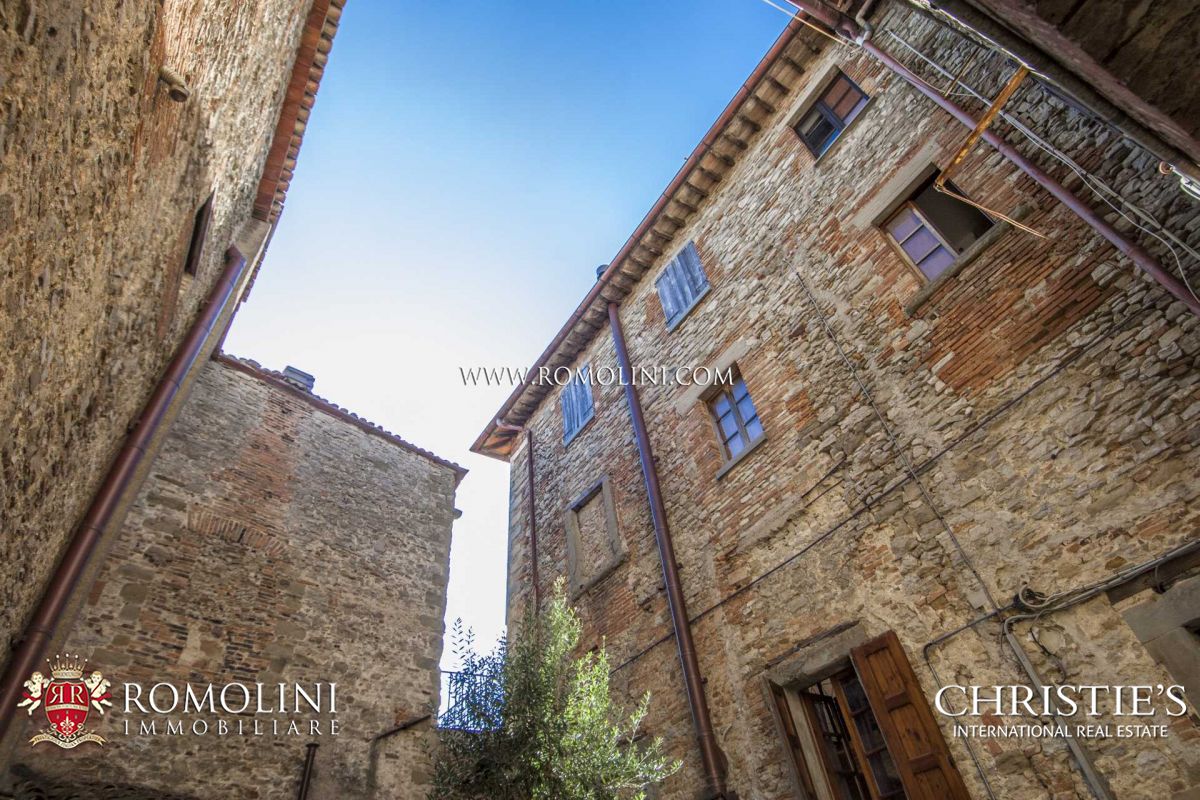 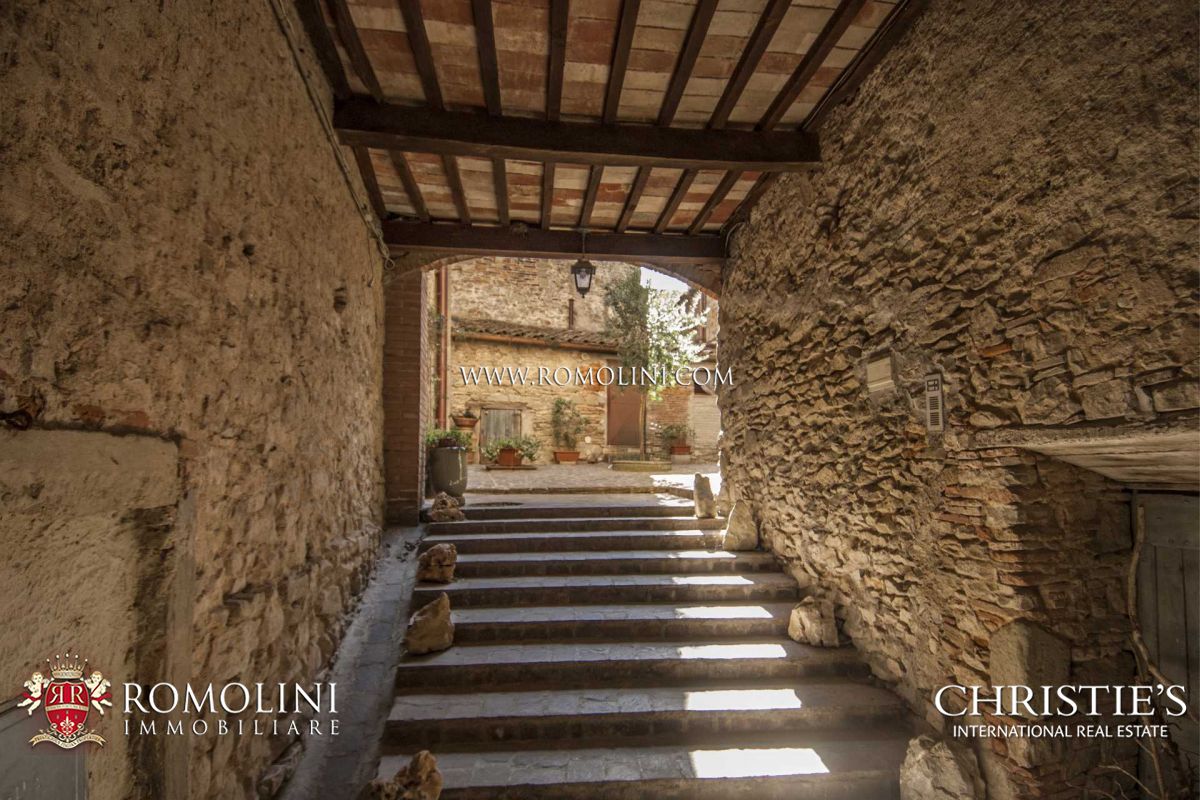 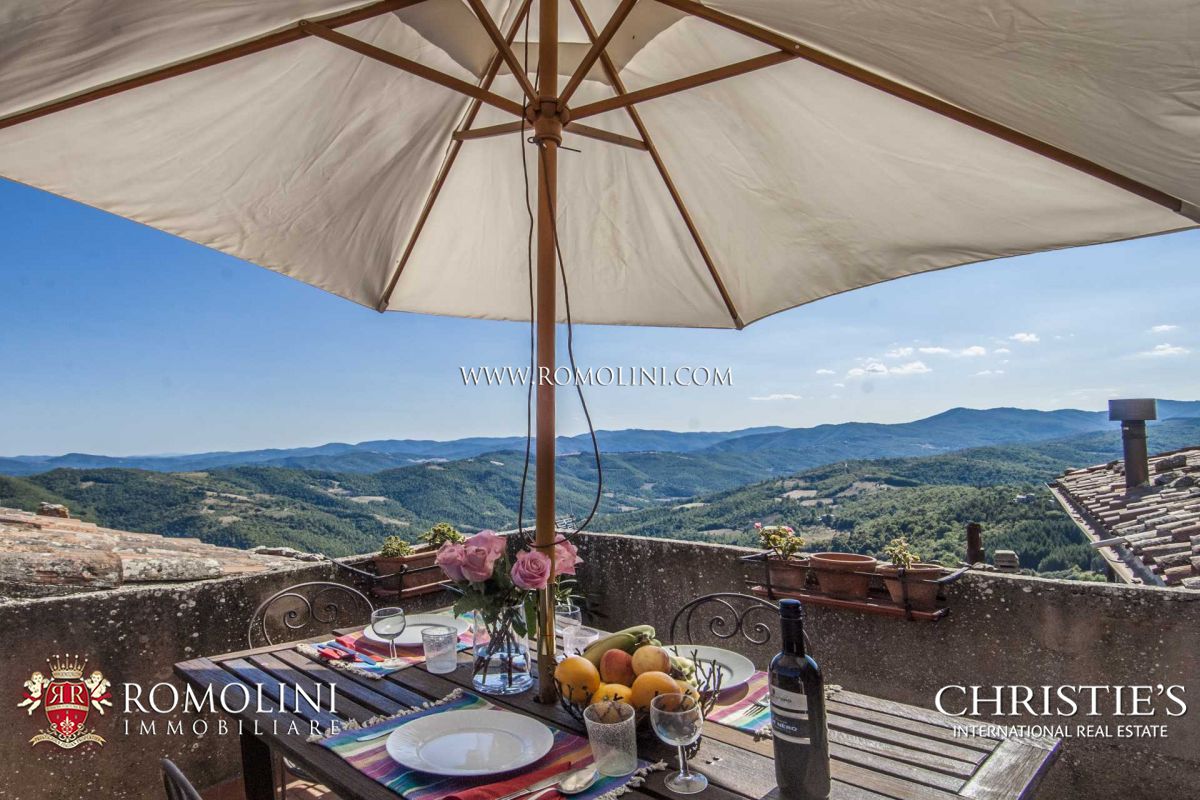 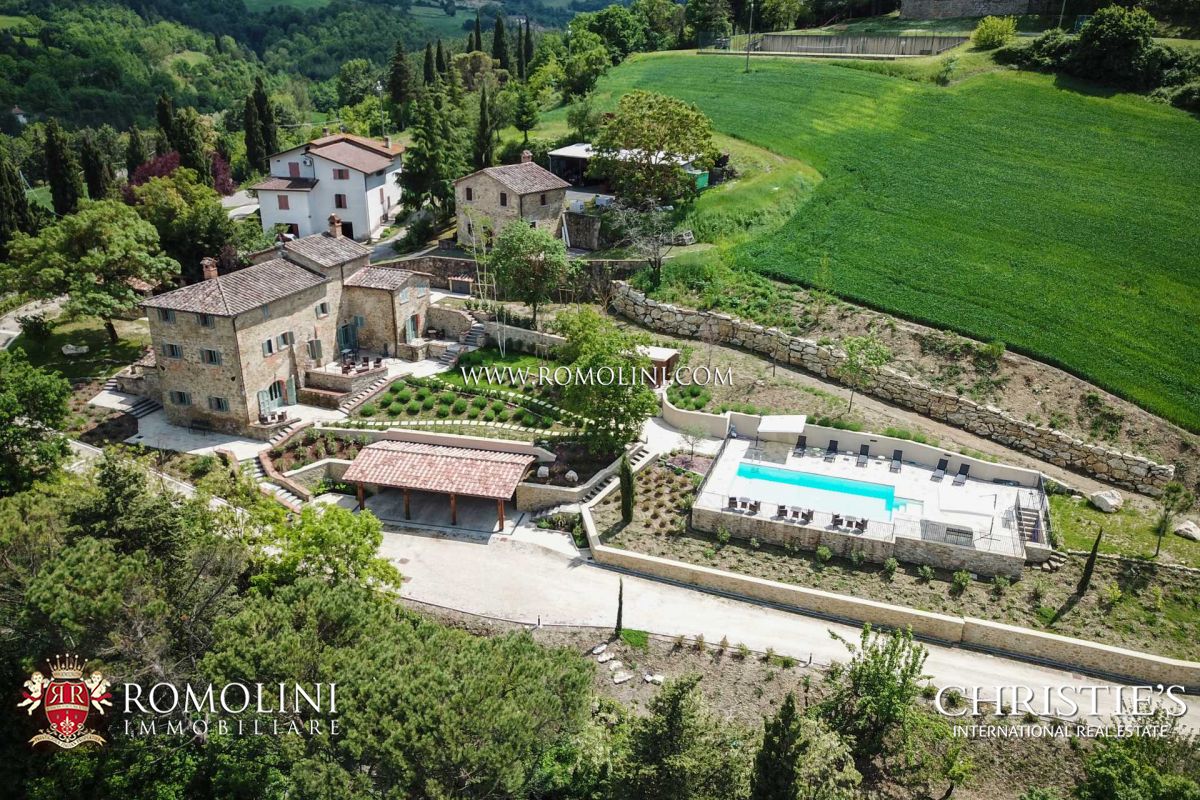 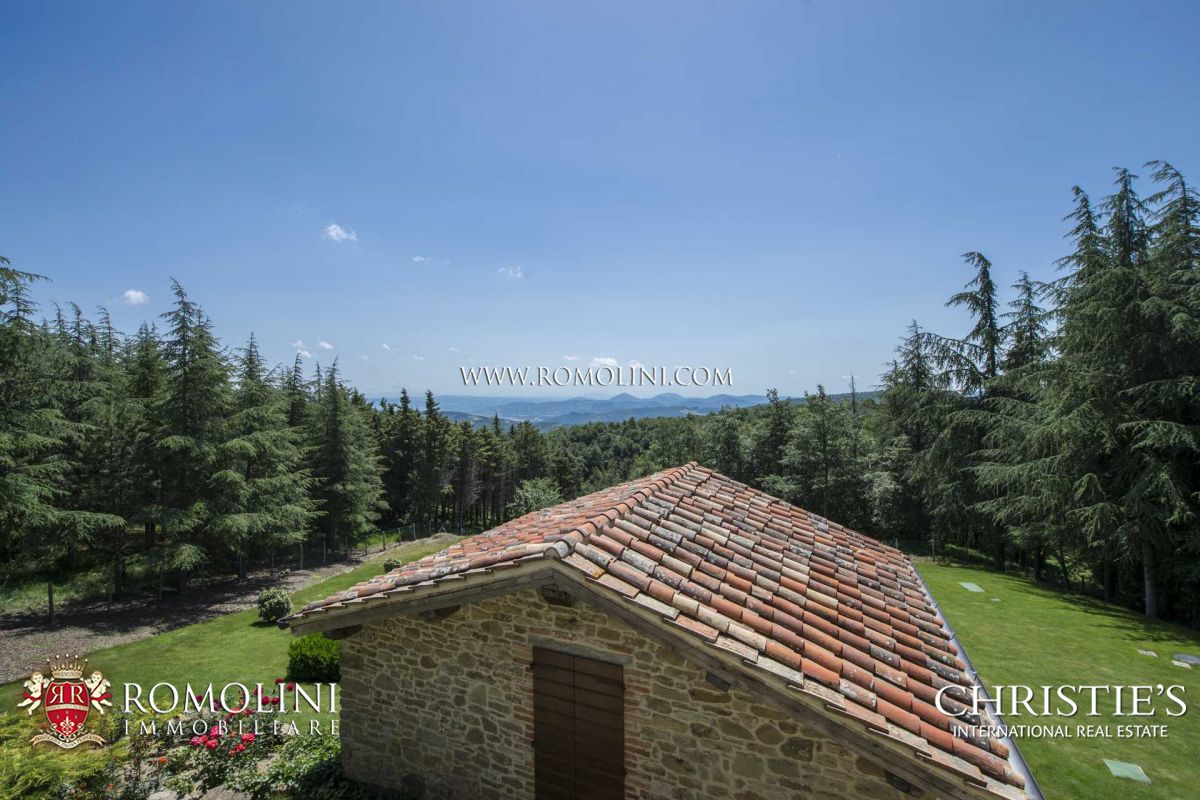 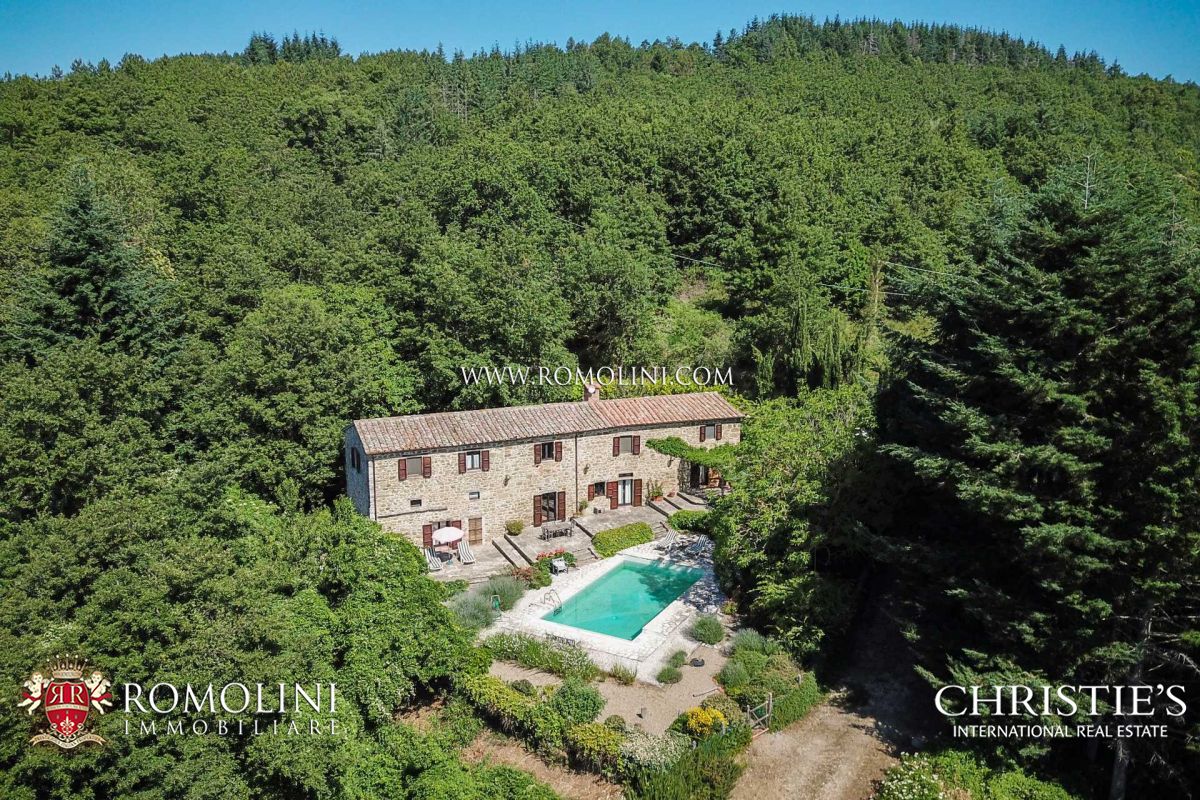 9 of 893 properties available for sale

FARMHOUSE WITH POOL FOR SALE IN UMBRIA

Set on a fantastic spot, on a quiet and isolated position, with breathtaking views over the rolling hills of the upper Tiber Valley, a beautiful old stone farmhouse with surrounding garden and pool. The property has been nicely restored maintaining the original style of the property and by using, at the same time, high quality materials.

FINELY RESTORED FARMHOUSE WITH B&B FOR SALE IN UMBRIA

On the hills of Umbria, in panoramic position not far from a town offering all the services, this 340 sqm 6-bedroomed farmhouse offers a quiet and retired life or an excellent starting point for a B&B. The building, finely and masterfully restored, is fitted with a terraced garden (7,455 sqm) and a 10 x 5 m pool with stone-paved solarium. The building is currently split into three apartments.

In the Umbrian countryside, a short distance from the medieval hamlet of Monte Santa Maria Tiberina, this beautiful stone farmhouse with annex offers 230 sqm of livable surface and 4 bedrooms to live in full relaxation surrounded by green. The property is completed by 8,760 sqm of land and a 12 x 6 m swimming pool with stone solarium.

In panoramic position along the slopes of Monte Santa Maria Tiberina, this newly-built farmhouse is perfect for anyone looking for a private residence in a small center providing all the necessary services. The building covers 205 sqm and offers up to 5 bedrooms. On the outside, it is fitted with a 3,000 sqm fenced garden.

Located at the border between Umbria and Tuscany a short distance from Monterchi and Monte Santa Maria Tiberina, this recently restored countryside villa offers 310 sqm of surface and 4 bedrooms to enjoy the quiet of the location. Given the presence of two entrances (one on each floor) it is possible to obtain two independent residences from the building. The property is completed by a garage and 3 hectares of land.

In the heart of the beautiful medieval centre of Monte Santa Maria Tiberina, two steps away from the main square and in a wonderfully restored historical building this 55 sqm penthouse is ideal for anyone looking for a quiet residence in a place overflowing with history. The gorgeous panoramic terrace, a real jewel, is perfect to enjoy the beautiful countryside around or have a quiet and delightful al fresco dinner.

SECTION OF A FARMHOUSE TO BE RESTORED FOR SALE IN UMBRIA

Not far from Monte Santa Maria Tiberina we find this section of a farmhouse offering 165 sqm and 2 bedrooms. The building needs a total refurbishing, but all the rustic features can easily be preserved. 400 sqm of land can be used to landscape a private garden.

COUNTRYHOUSE WITH LAND FOR SALE UMBRIA

Beautiful property placed in the Umbrian Hills, on a very private position enjoying a breathtaking view over the gentle Umbrian Hills. The property now converted into a Luxury accommodation, has been divided into three separate apartments and comprises an old stone farmhouse of 340 square metres and a tower of 60 square metres.

In an uncontaminated landscape, a few km from the place of the well-known ŌĆ£Madonna del PartoŌĆØ by Piero della Francesca and the beautiful medieval Anghiari, recognized as one of the most beautiful borgos of Italy, we find on the top of a hill, this lovely old stone farmhouse, completely restored using original local materials. The first impression that you have by entering this house is to be in an old typical ŌĆ£colonicaŌĆØ .